Enharmonic is a software development and project management consultancy specializing in specifying, architecting, and building custom mobile, web, and desktop applications. The company is led by cofounders Vas Kottas and Jonathan Saggau, and calls regularly on a team of high quality developers and designers, building teams on demand from our in house staff and trusted contractors and partners, most of whom have worked with Enharmonic for years. The core group of resources in our pool is around twelve and steadily growing, including a core iOS team and additional developers specializing in server platforms such as PHP and .NET. 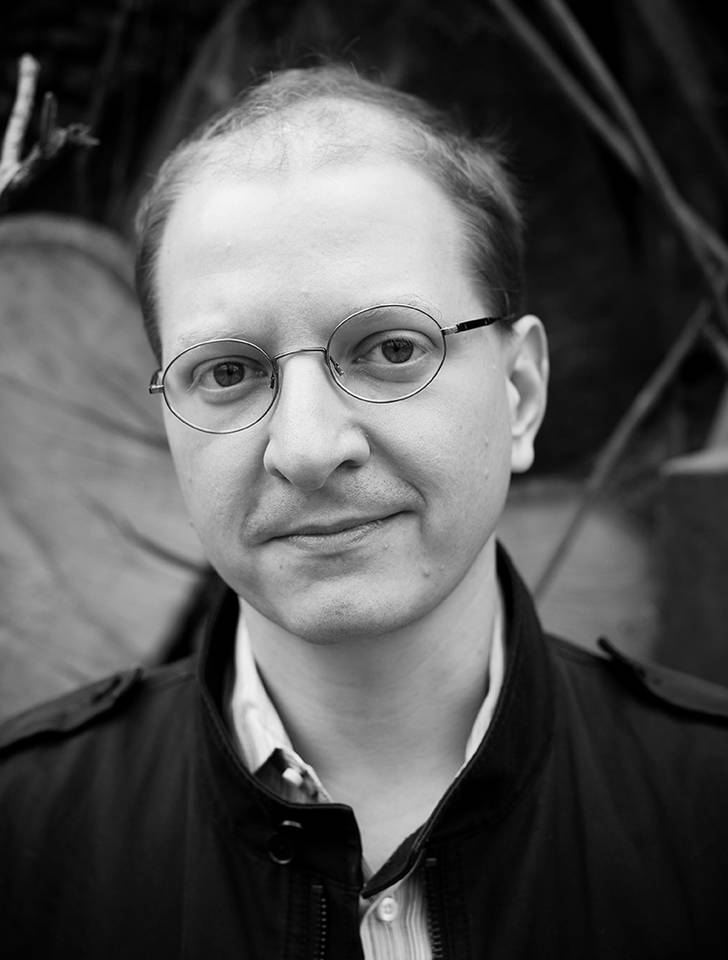 Vas Kottas started out programming complex financial systems on Wall Street and has worked in Information Technology for over 15 years. He has served clients ranging from self-funded startups and small companies up through major corporations such as Pfizer, Samsung, Siemens, Motorola, Prada, Wells Fargo, MetLife, and Penguin Random House. He uses a deep understanding of technology and wide experience to help translate client needs and vision into concrete features and system architectures, and then to assemble and manage the appropriate resources to build the final product. 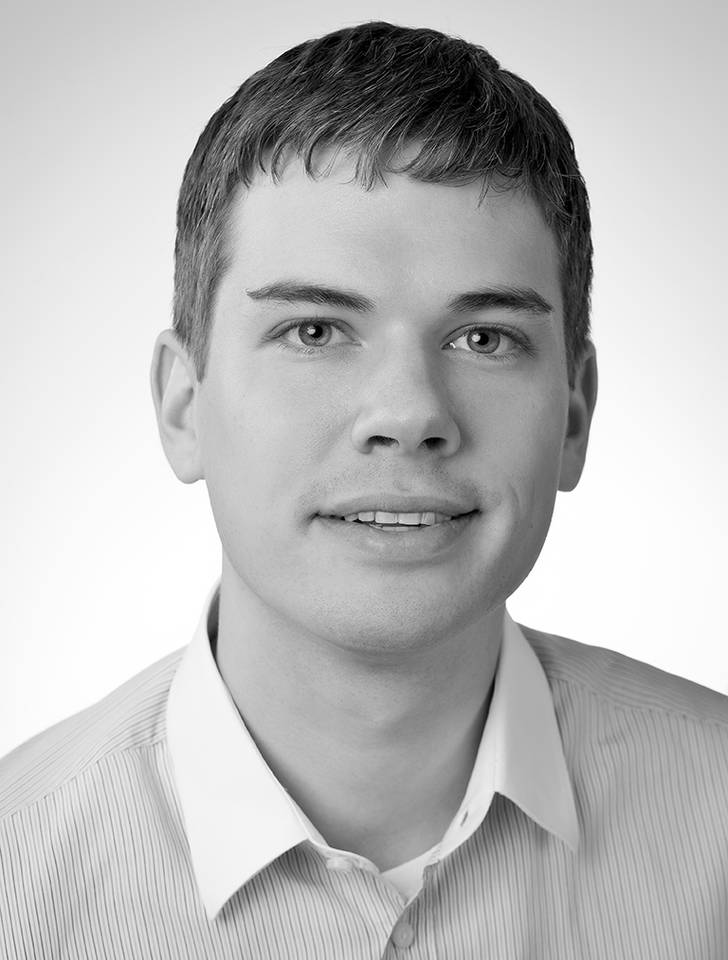 Jonathan Saggau is Chief Engineer at Enharmonic and oversees architecture and code from all team members, implementing performance critical portions and new technologies. He has 10 years of experience working in Mac OS X’s Cocoa framework on which the iPhone is based and has been working intensely with the iPhone development platform since before its release (hacking up a networked version of the game Pong during a weekend long iPhone event).

Jonathan is being increasingly recognized for his expertise architecting and coding high-performance iOS applications, and has contributed to articles, an APress book, and spoken multiple times at 360|idev, the premiere iOS developers’ conference, and iPhone/iPad Devcon. He also given lectures overseas at iPhone Challenge Europe in Amsterdam and in Bangalore India at Mobile Developer Summit India. He co-wrote the materials for the Advanced iOS class for the Big Nerd Ranch, and periodically teaches Advanced iOS bootcamps in such places as Atlanta, Amsterdam, and New York City.